Just four years on from his first ever contact with a racehorse at Greatwood Charity, James Paget’s remarkable story continues. After leading in a Cheltenham Festival winner in 2015, James has now realised yet another dream that few ever do by making his racecourse debut as a jockey.

"Before I went to Greatwood I had never had any contact with horses but as soon as I walked through the gates I knew that I wanted to work with horses for the rest of my life.

At Les Landes (Jersey) on Sunday 24th July, aboard Fast Freddie in 4.15pm Animal Health Trust Celebration Mile (Handicap) James finished a credible 6th in a field of 10. A remarkable achievement for a young man whose first encounter with a horse was a little under four years earlier. 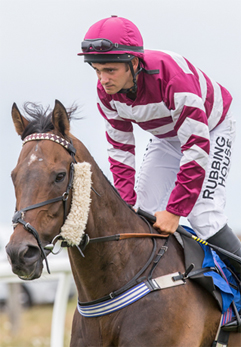 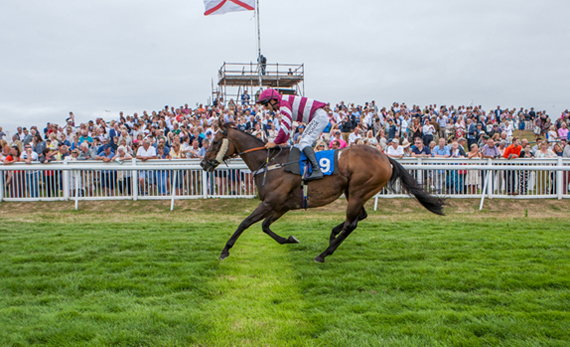 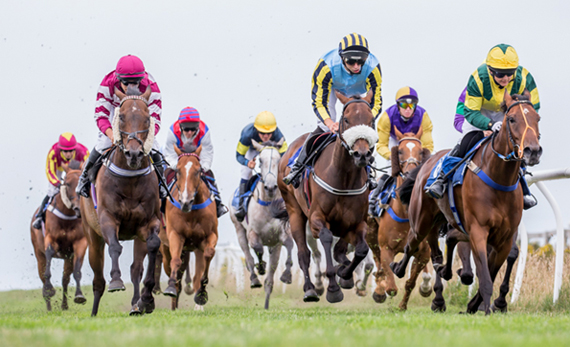 James attended Greatwood’s Get Going programme during the summer of 2012; James came to the charity from the Amber Foundation (a residential charity that offers a fresh start to homeless unemployed young adults and helps them gain employment and accommodation) via the Princes Trust.

"I was living in a hostel when I met someone that had been to the Northern Racing College (NRC) when my ears pricked up and I thought that may be something I would like to do. Also when I got talking about racing one of the members of staff at the hostel informed me that he used to be a jockey. Through the Princes Trust I went to Greatwood where they gave me the opportunity to apply to come to the NRC on their 12 week residential foundation course."

After successfully completing the Get Going programme and gaining an accredited qualification in ‘Basic Care of Horses’, through Greatwood James was then given a place at the NRC.

"My first week was really interesting and I liked the fact that they had you doing everything from mucking out to riding within the first week. I’m not so keen on the mucking out but when I rode for the first time it makes the mucking out well worth it! The first 6 weeks have gone so quickly I can’t believe it, I’m looking forward to the next 6 weeks of working hard and getting a placement with a racehorse trainer as I now know it is definitely what I want to do!" 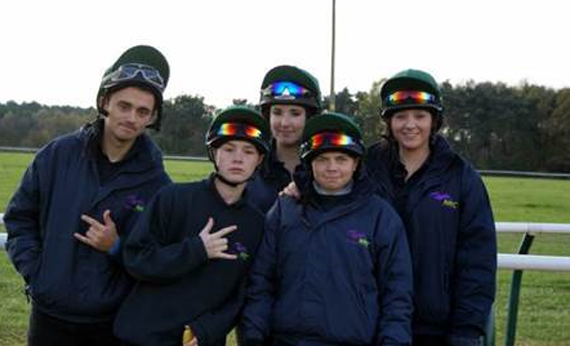 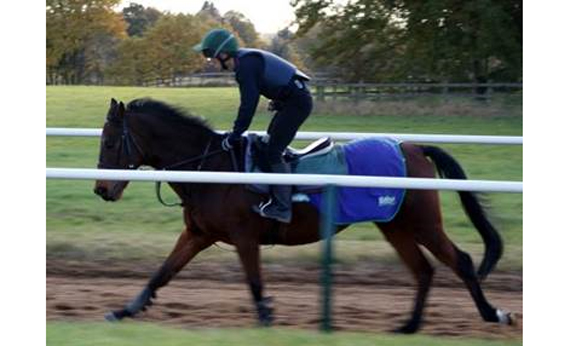 At the Northern Racing College, James excelled and loved the thrill of riding out every day and caring for horses. James committed himself to the 12-week course gaining more and more confidence, certain in the knowledge that he wanted to secure a career in the racing industry.

The qualifications James gained at the Northern Racing College were sufficient to secure full time employment with dual-purpose racehorse trainer, Neil Mullholland, at his racing stables in Bath.

For most people involved in National Hunt racing, an association with a Cheltenham Festival winner is a dream seldom realised. For James, however, it came sooner than he could have imagined in March 2015 when he proudly led Barry Geraghty and the Druids Nephew into the winner’s enclosure at the home of steeplechasing to the roar of a near capacity crowd after the eight-year-old bay gelding’s gallant victory in the Ultima Business Solutions Handicap Chase. 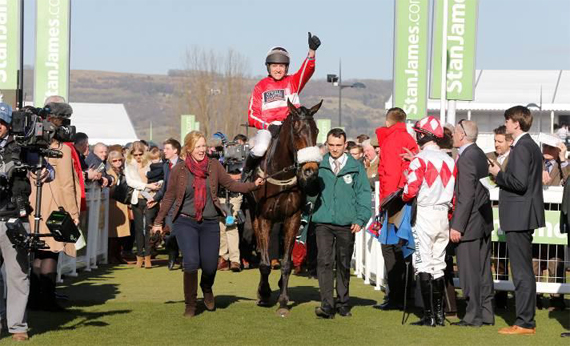 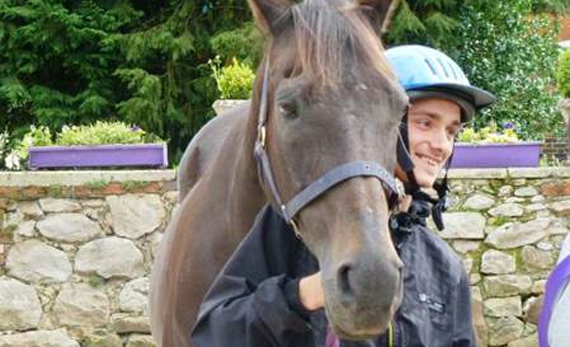